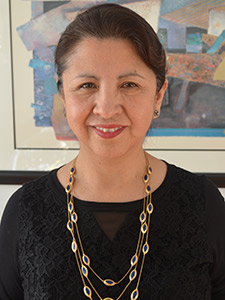 Dr. Hidalgo-Ahmed has been in private practice since 2000. She cares for female patients from their early teens through menopause, with special interest in adolescent gynecology, perimenopause/post menopausal care, and women's wellness. With special interest in Hysteroscopy and Laproscopy. She takes pride in her ability to provide compassionate care and promote healthy lifestyle in all women.

Hidalgo-Ahmed is a member of the following professional organizations: